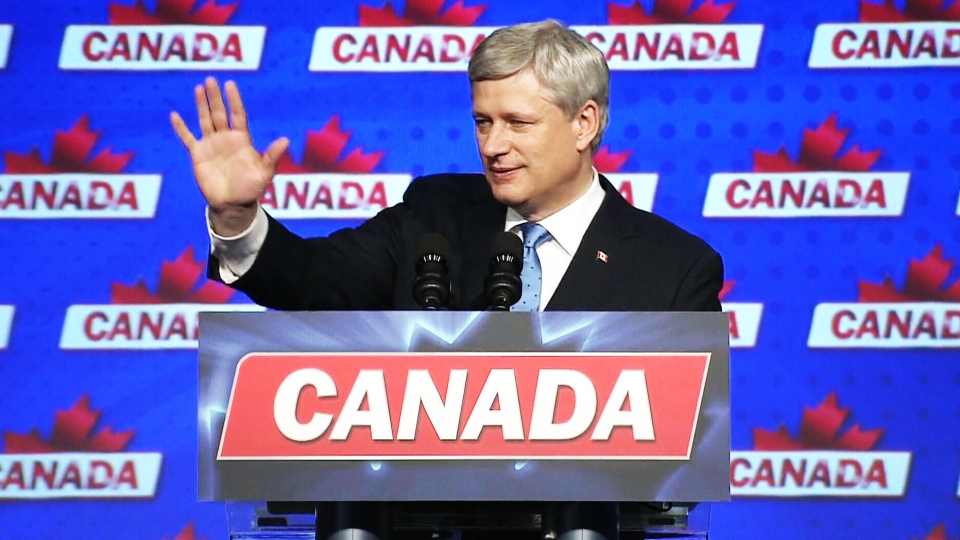 The Anti-Harper Isn’t What the CPC Needs 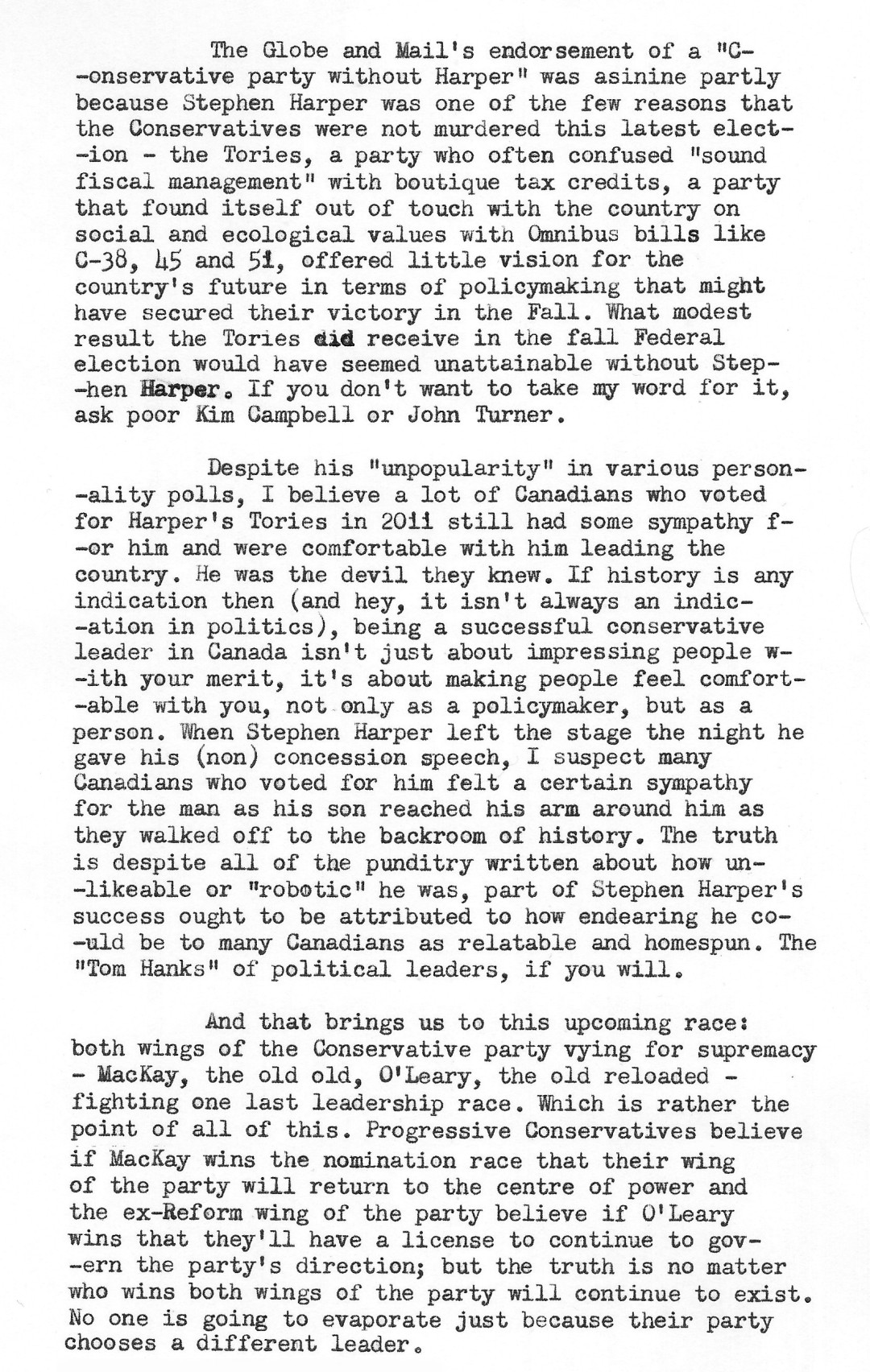 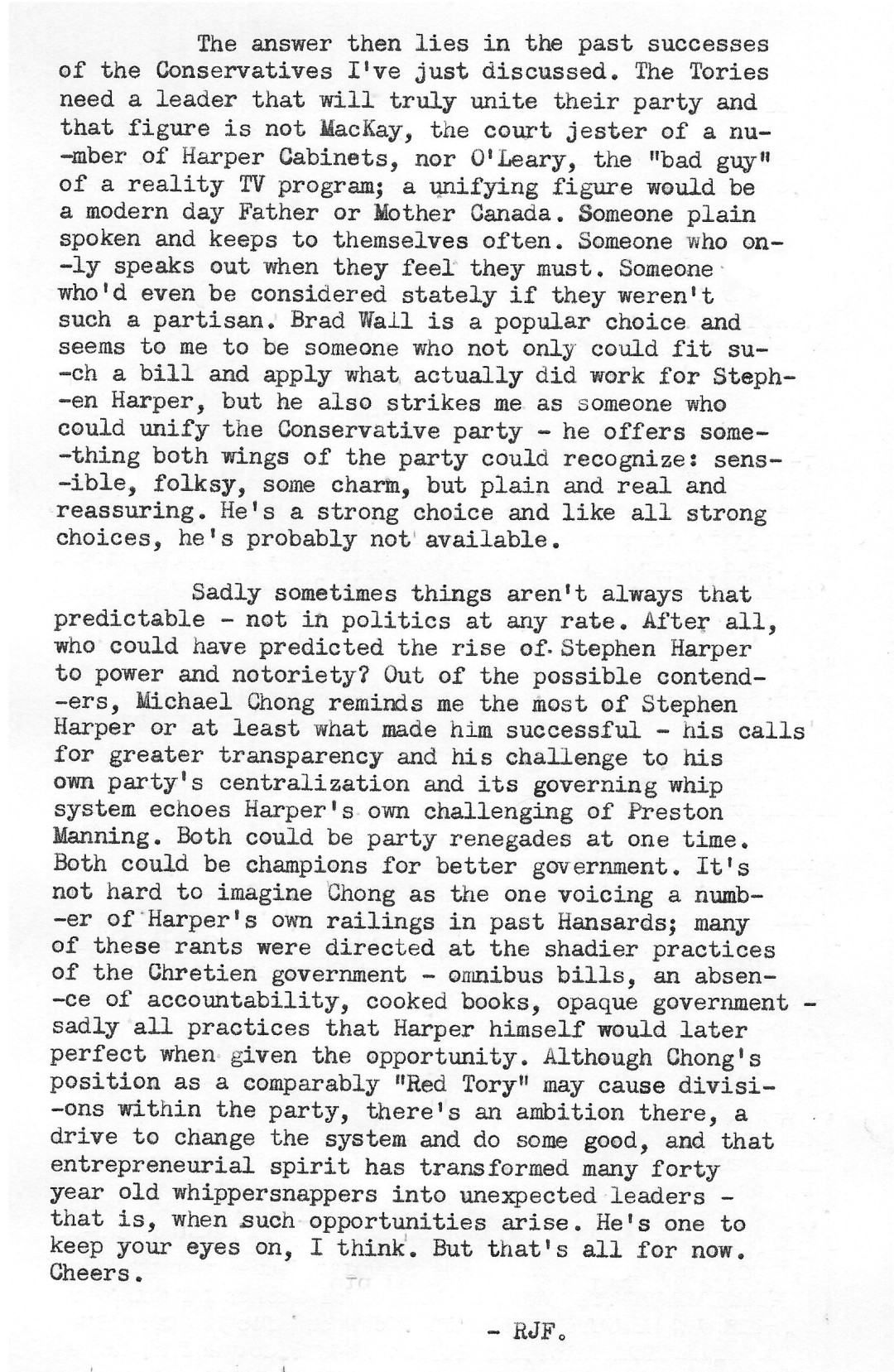 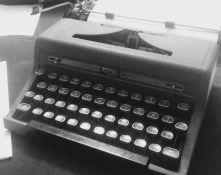 Richard Forbes graduated with honours from the University of Waterloo, where he studied Political Science and Philosophy. Winner of the Peter Woolstencroft Prize in Canadian Politics (2015). This article was lovingly typed on his 1949 Royal Quiet De Luxe – made in Canada; when typewriters were tanks, Newfoundland became a province and St Laurent was PM.